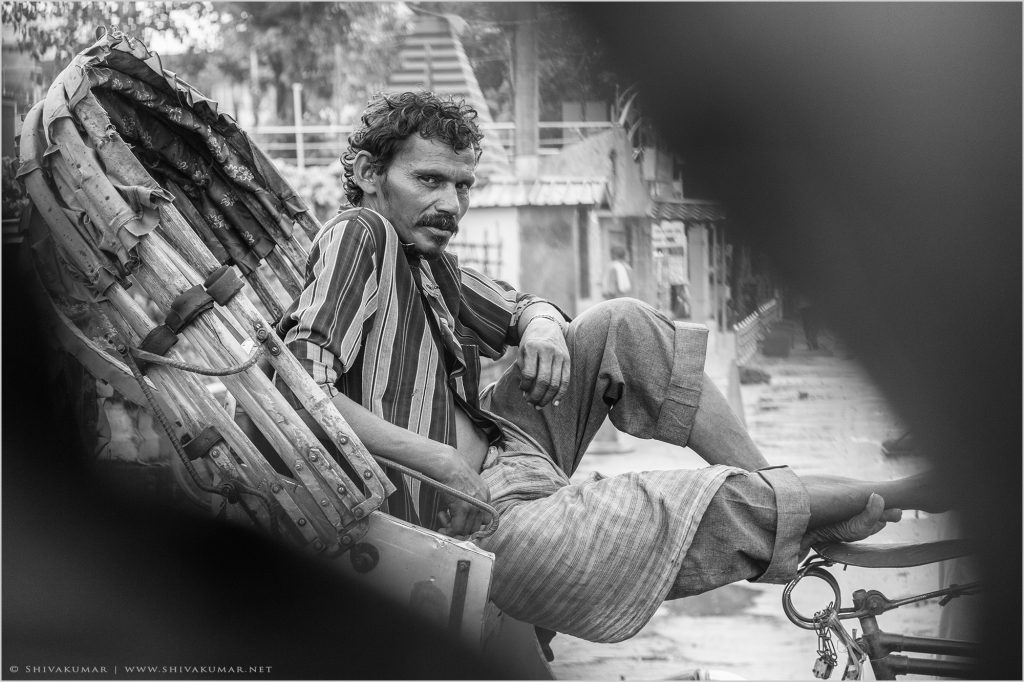 Hello folks … I know its been terribly long time since i last updated this blog. Every time i say i will be more active here am taking exponentially longer time to come back and jot down my thoughts and views and opinions about something closer to me which is photography and video. Having said about that – hope you guys are aware that am pretty much active now on YouTube off late and have been working and posting weekly content on a webseries called “Impressions of India” which is a 90sec travel snipet of a part of our country – be it landscape, people, culture, music, art – i have tried to cover everything that i have come across during my “journey through nature”. If you have not subscribed to my channel i recommend you do it right away so that you don’t have to miss out any of my posts on YouTube.

Having mentioned about youtube and videos – i have to admit that over the last few years – i have spent considerable amount of time learning, practicing and experimenting on various aspects of videos. This has forced me to keep my attention completely on it and which has inturn led to me spending very less or no time on photography which is my primary skill through which i started it all. This last weekend I spent few days in East Sikkim through a trip organized by my friends at Wandervogel Adventures. And as a starting point to this trip was a evening/morning I spent at Siliguri waiting to be picked up by my car and head to Rongli which was the first basecamp for the expedition.

Even from the point before the trip i had told my self to spend more time on photography on this trip – be it people, travel, landscape  ( which i was desperate to get back to ) or even the most important birding. Waking up to a rather unusually early start to the day ( yeah i had totally forgot that i have traveled to the east point of India and the sun rises pretty early in the day ), i headed out to the streets of Siliguri to catch a glimpse of street life. On the previous night when i was out on a walk, i had noticed quite a huge number of cycle rickshaws and felt they would make fantastic subjects in the early morning fog. But i was taken by surprise in morning when i realized its rained all night and the sunrise was pretty clear with visibility more than a km. But that didnt stop me from trying out what i wanted to – and over the next 30-45mins i just went out looking for early birds in the city including the famous Cycle rickshaw fellas. What you see above is one such person whom i bumped into right in front of my hotel and to my surprise he was pretty bold in posing and making style statement in front of my camera. Though the entire series from this morning outing has been scheduled in a different post all together – i sign off this blog with an assurance that over the next few weeks you will definitely end up seeing quite a bit of the photographs that have been taken during this trip.

But my itchy hands are forcing me to post one video also as a part of this blog – so here is a small waterscapes of East Sikkim glimpse which was shot during the trip.

Dressing with an impact with Wolfpack Outdoors