Very commonly in Nature photography we come across people saying – either the light was bad or the light was harsh etc. Having such words etched in our minds when we go out the usual psychology is to avoid shooting when its low light or high noon light. 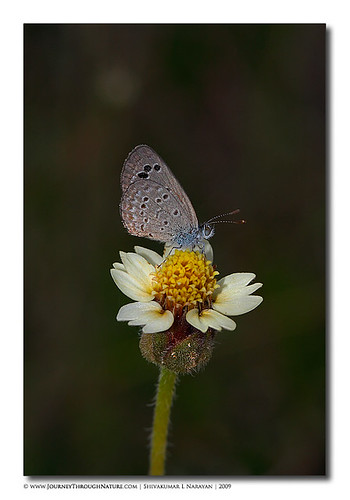 During one of the outings with Ganesh to Westernghats he showed us this new and unique world of opportunities when external light sources are combined for macro or landscape photography either during day or at night ! He has even penned down this in an article on his website called “Using Flashlight for Creative and Artistic Nature Photography“.

Over a period of time i realized that its not just using a warm or a cool WB torchlight or using the off camera flash – the angle of light also can make a dramatic change in the images. 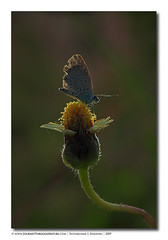 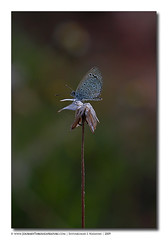 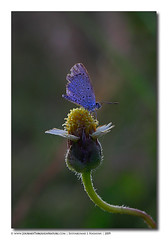 During an outing last weekend – i did realize that it was easy to induce artificial backlight ( my favorite concept ) by using torch light / flash light. Though i am just in the process of getting started in finding out the Good and Bad of this new trick – i made some futile attempts in making some images using multiple sources of light.

As am not a strobist guy, i didn’t spend much time in getting the lighting diagrams for these. But going forward when i do some serious tries on these – i will definitely give some pointers using lighting diagrams 🙂 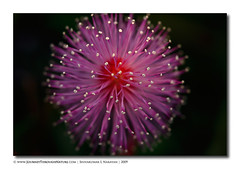 Until next time – Keep smiling

Tourists as a threat to wild animals ?