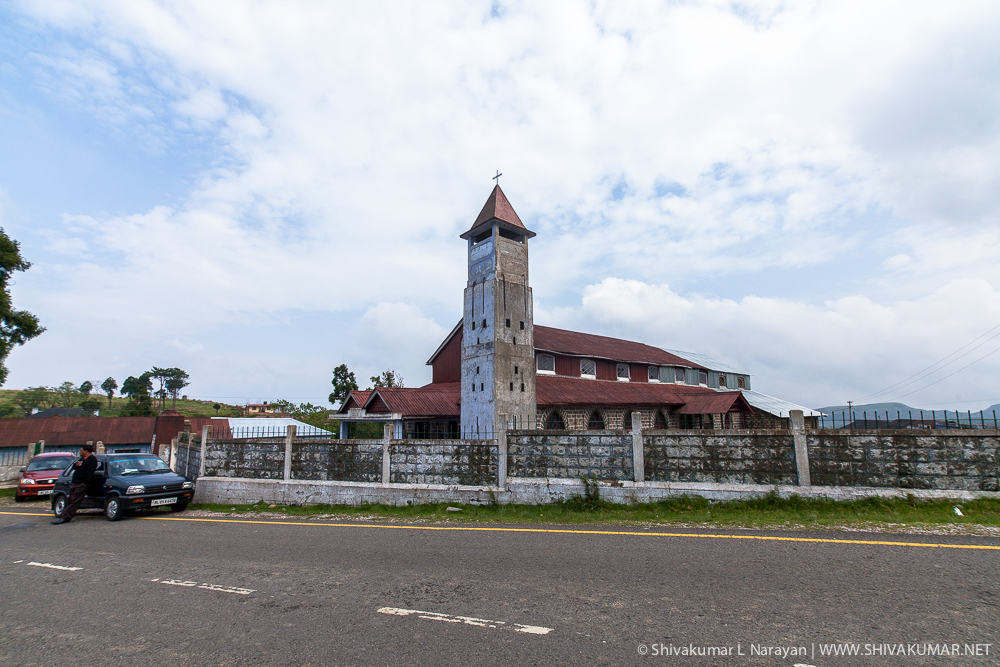 Its the first church in Meghalaya/India. Yes, Meghalaya was one of the only places in India where there was widespread acceptance of the missionaries and their faith (to the extent that 70-80% of the population is now Christian). The church was founded by Thomas Jones, the first missionary to the Khasi hills and the founder of the Khasi script. Thomas Jones, the son of a carpenter from Wales, was ordained a Methodist minister and left soon after with his wife, Anne to India. After their arrival in Calcutta, Anne gave birth to a child, who could not survive and died soon after birth. The Jones’ then climbed the hills up from present-day Bangladesh to reach Cherrapunji, where they set up their base in late June 1841.

Rev. Jones’ skill as a carpenter were well appreciated by the local people and he soon became a part of the community and learnt the language. By 1942, just a year after Jones had reached Sohra, he had already brought out the first ever works of modern Khasi literature – a Khasi reader and the translation of a Welsh book. Rev. Jones used the Roman script, which fit very well with the Khasi language. Before this, there were many attempts at devising a script and the Bengali script appeared to be the least difficult to adapt. However, Thomas Jones changed all that and wrote his name into Khasi history for ever. In 1846, Jones established this first church in Meghalaya in Sohra. 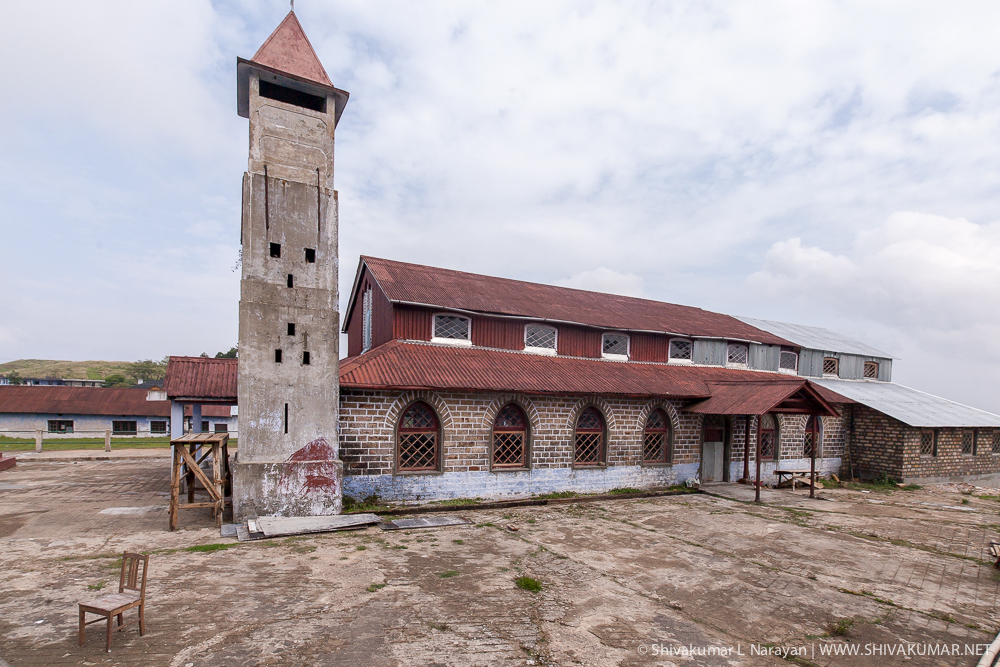