Just back from a brief but very relaxing and peaceful trip to Nepal. Hopped on btw Kathmandu, Chitwan, Pokhara during the stay. Got to admit Nepal will end up…

Day in and day out we see numerous technically & aesthetically perfect sea scape images on web. Learning what settings goes in the camera when you trip the shutter &…

Hola !! Sorry been away from the blog for few weeks now. My day job keeping me bit more occupied than i expected in the last few weeks/months. Should…

One of the days during my stay in California with my buddy Adarsh, we decided to drive down to Big Sur beach to see sunset and shoot some photos at…

Over this past week, I came across 2 new ventures of different kind coming to light and both directly/indirectly related to photography and proud to say that I have some…

http://vimeo.com/31805967 Whilst we at www.landscape-wizards.com are busy completing our year end deliveries and planning ( and executing ) few pending stuff, i sneaked in a bit of time last night…

Over the last couple of seasons this part of the year, i had set my mind to explore the high passes and high altitudes of our country - which eventually…

Last evening i posted this image in Nature photography forum and sent the link to a friend of mine with the subject as Illusion. I got a reply back that…

Don't mind the darkness, I'll find a way, Its just a different dawn of light... a darker light they say... 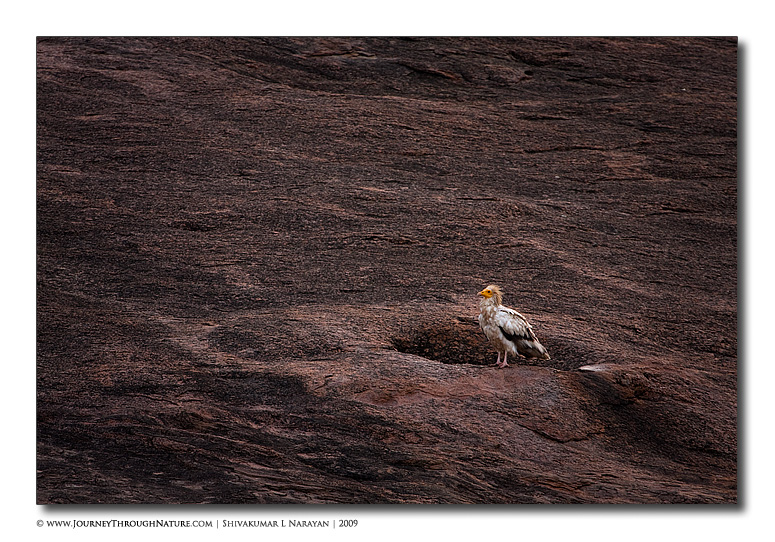 END_OF_DOCUMENT_TOKEN_TO_BE_REPLACED

Continue Reading Can an image convey a mood or emotion ?

Bonjour Everyone, As promised in my last post of 2010, I am here by presenting you the all new re-vamped and re-juvinated "Journey Through Nature" portfolio. The structure of the…