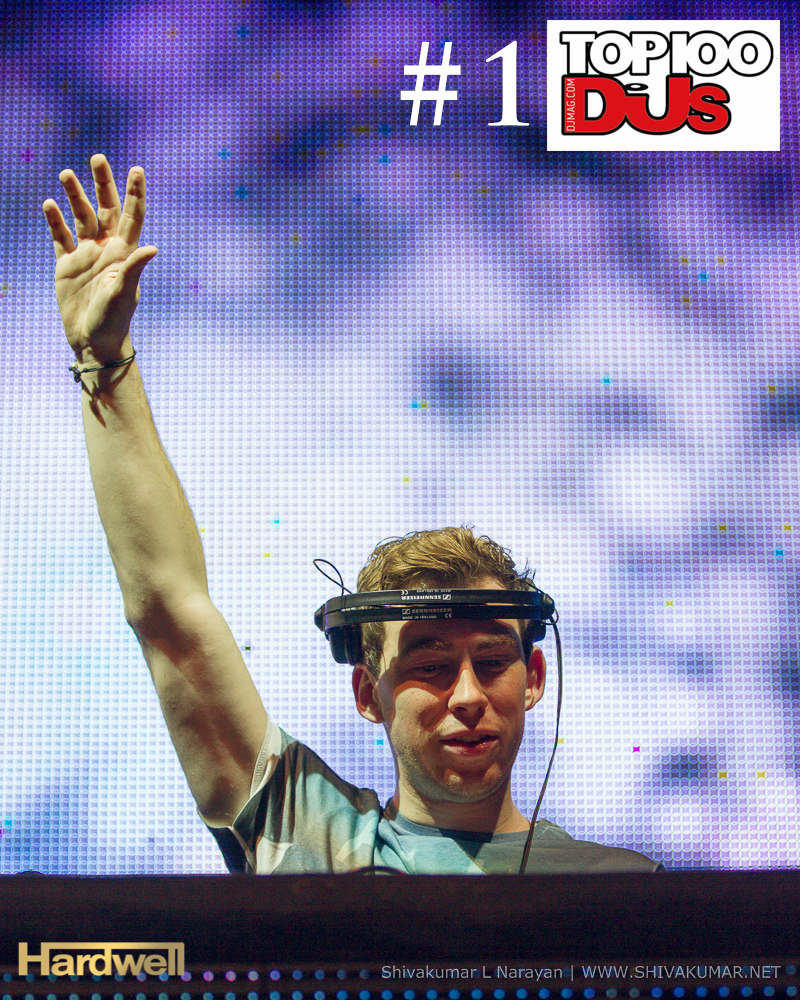 DJ Mag last night revealed their “DJ Mag Top 100 DJ of 2013” and it was no brainer that as predicted by many and as the last minute rumours poured out it was Hardwell who took the #1 spot this year.

Earlier this year, I had the opportunity to shoot Robbert van de Corput aka Hardwell during the IAMHARDWELL India tour in Bangalore. Was good fun seeing this 25yr old prodigy not only play music but also interact with fans backstage and also hear his vision of where he see’s himself going forward and how the EDM scene is evolving world wide.

Below is a small collection of the photos which I shot during the gig.

Fortunately I even had my pictures selected to be featured on Hardwell’s fan page which ended up getting a whooping 36000+ Likes in just matter of hours. I would like to send out a huge thanks AnnaAgency for this. 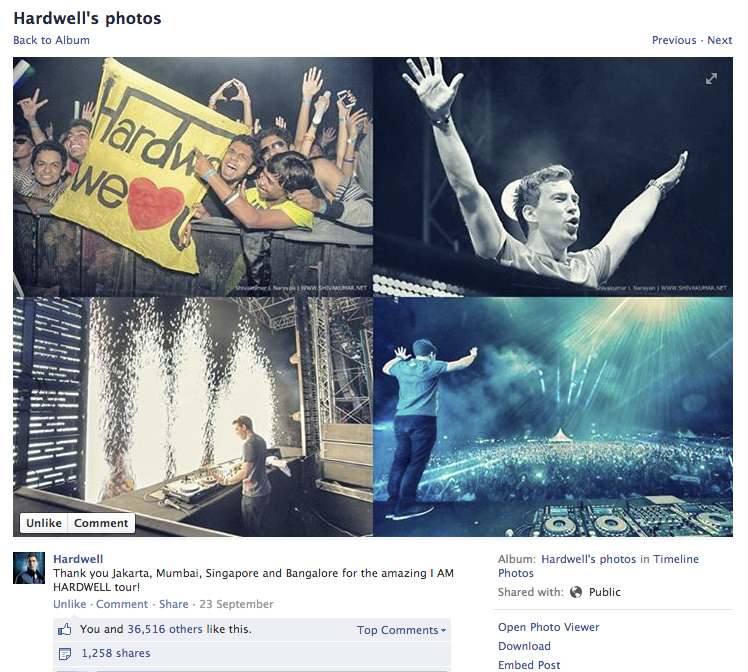 Obviously the mandatory photo of me backstage with the #1 DJ – Hardwell :o)

Finally big thanks to entire team behind ARK Groupo especially Rahul and def Sunburn for having given me the opportunity to shoot this event. Last but not the least to Anoop John who has supported my work and referred me to some really good people in this industry.

Guardians of the Sea